The city of Toronto has been experience a dramatic boom in real estate sales. A seller’s market has developed that has made many property owners very wealthy over the past few months. Smart buyers are realizing that now is the time to pounce on properties in the Greater Toronto Area as the available inventory for some styles of housing is rapidly dwindling in the market.

Toronto’s property market for the month of July 2013 increased by 16 percent, resulting in the most amount of home sales during that month since July 2009. The Toronto Real Estate Board announced that this July’s sales were the third-highest on record, according to this article from TheStar.com. The average selling price for property within the city increased by 8 percent to $513,246 per transaction. 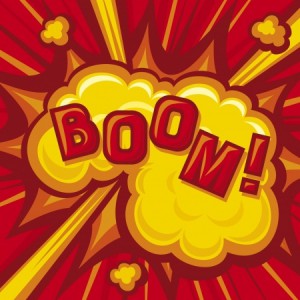 These economic gains are welcome signs in a market that had been lagging behind in recent years. Tougher mortgage lending rules enacted by the government in 2012 led to a slowdown in real estate sales, especially for condominiums. This especially hurt first-time homebuyers, preventing many from closing the deal on a home.

Now, modest but consistent increases in interest rates has been spurring on a mortgage frenzy, as many homebuyers want to make sure that they sign up for a low-interest mortgage rate. Fewer available single-family homes within the city has also not only increased the average sale price for those properties but is increasing the rate at which they’re being snapped up by buyers.

The generous real estate market may also have been brought on by the turbulent weather that kept many in the Toronto area shut in during the spring. Some have speculated that many who would normally be searching for homes during the season’s earlier months may have postponed their home search because of inclement storms.

With the way the Toronto real estate has been rapidly moving, you’ll want someone to help you make sense of it before making the plunge. Janterra Real Estate Advisors has the specific expertise you’re looking for. Give us a call to make sure your property is priced properly according to the market.